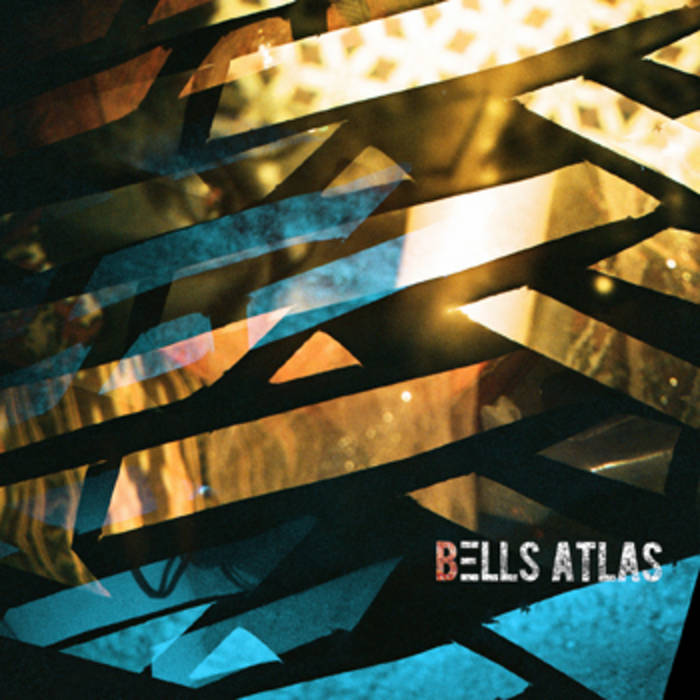 DJ V From CHICAGO This song is EVERYTHING to me from this truly solid album. MORE IN THIS VEIN PLEASE!!!! 💓💓🎶🎶🎧🎧🔥🔥 Favorite track: Kazoo.

Andrew Jervis Finally getting around to grabbing one of my fave releases from 2013. Looking fwd to what's in the pipeline from Bells Atlas over the next 12 months. Favorite track: Incessant Noise.

EastVillageRadio.com Stunning subtle organic afro soul from an Oakland favorite. Their chemistry and excellent song writing make them seem like a group that has been together a lot longer than 2-3 years. - Jon Oliver, The Main Ingredient Favorite track: Incessant Noise.
more...

Bells Atlas’ latest offering the mystic digs further into their soulful buoyancy to explore both sound and storytelling. The record can be seen as sci-fi fantasy of two first-generation Nigerian American women coming to terms with a mental health diagnosis, and at the same time, a very universal exploration of how we make sense of reality. ... more

Bandcamp Daily  your guide to the world of Bandcamp